The Government of Canada has announced a new incentive program to encourage home retrofits that increase energy efficiency.  The program includes grants for photovoltaic (solar energy) systems: $1000 per kW up to a maximum of $5000 for solar on single-family homes a flat $1000 for solar on MURBs (multi-unit residential buildings of three or fewer […]

24 Hours a Day of Solar Energy

It is not often we get to see a solar energy system producing energy for 24 hours a day.  But for the last couple of months one of our systems has been doing just that. The system in Pond Inlet, NU is located well above the arctic circle and the sun is currently above the […]

Whenever VREC visits a potential site for solar, one of our principle considerations, naturally, is sun exposure.  In ideal circumstances, we look for a wide open south-facing roof, a 20-40 degree slope, and no significant sources of shade such as chimneys, trees, or buildings. A quick look on Google Earth shows that this is not […]

Homeowner in Richmond, BC Offsets 90% of Power with Solar Energy

Another homeowner in Richmond, BC is generating power with Solar Energy.  VREC installed this system in August and it has now been generating power for over four months. The system uses 26 Trina modules and micro-inverters.  It is expected to generate over 7,100 kWh per year which will cover about 90% of the homeowners electrical […] 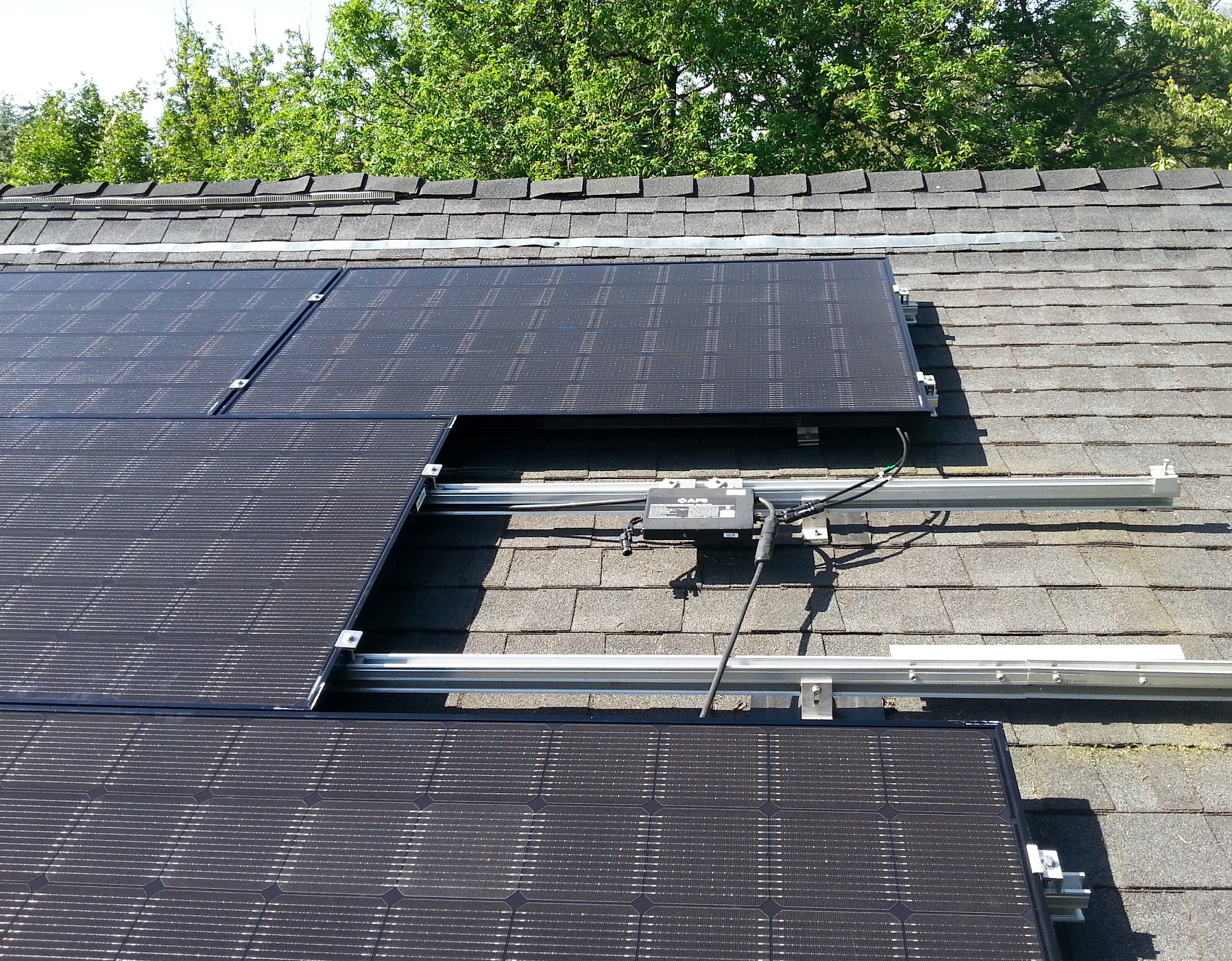 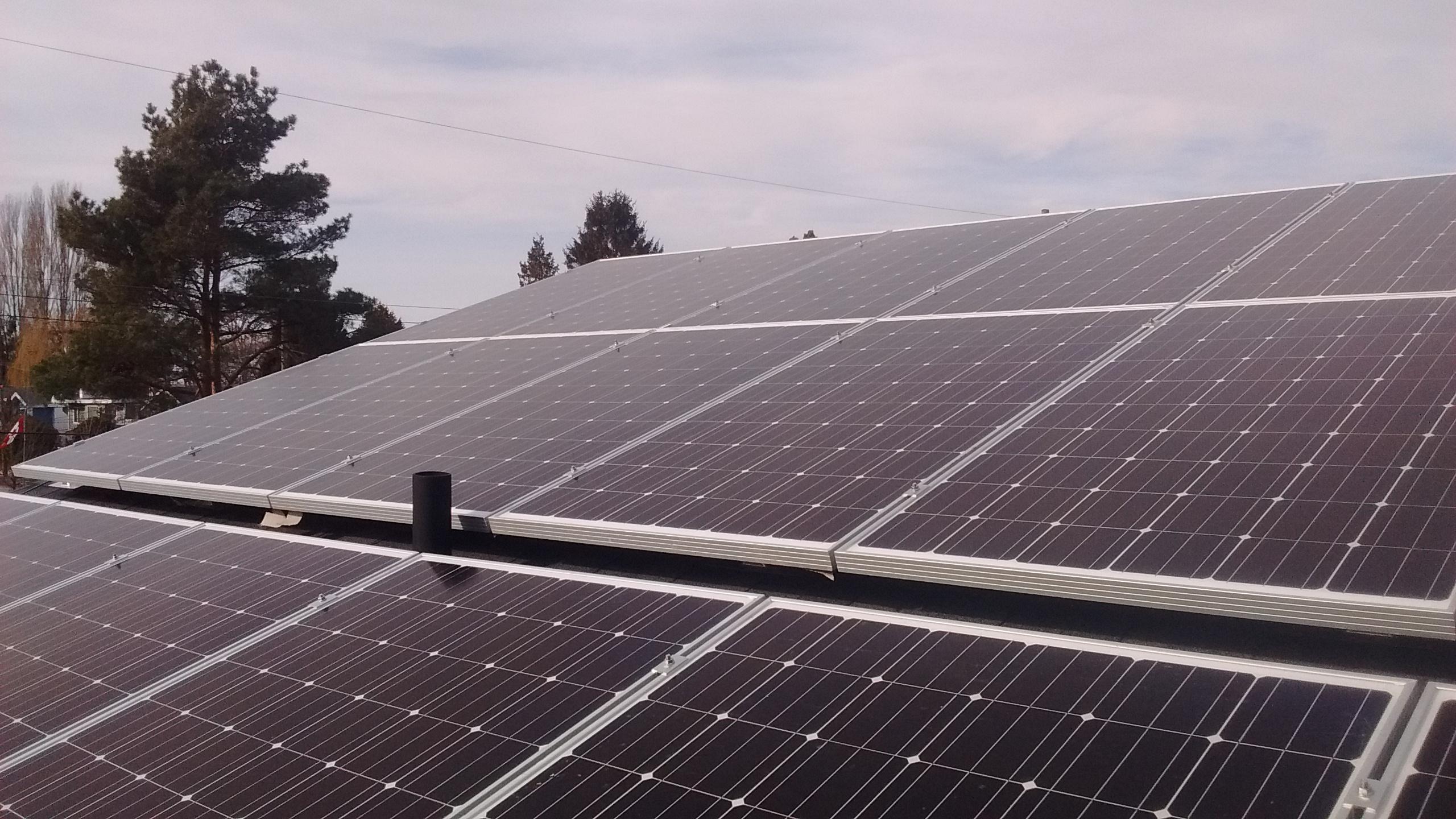 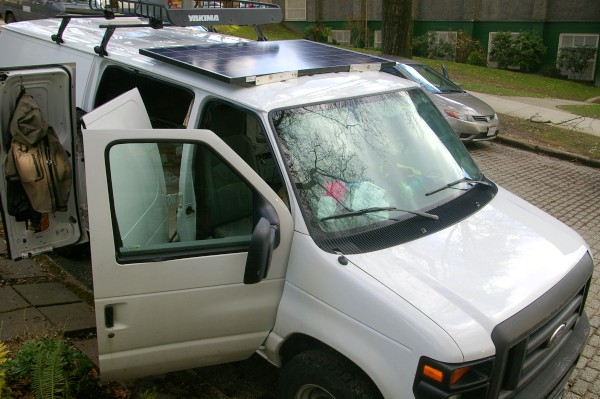