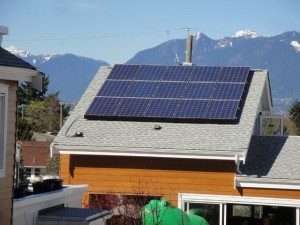 The project is one of the first leasing projects under BC Hydro’s Net Metering Program, which means that any excess electricity generated by 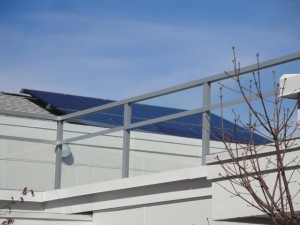 the panels that is not used by the cohousing complex’s common areas goes back into the electrical grid for credit.

Rather than paying significant upfront capital costs to own the solar panels, Vancouver Cedar Cottage Cohousing leases the panels from Solshare Energy for a monthly fee base 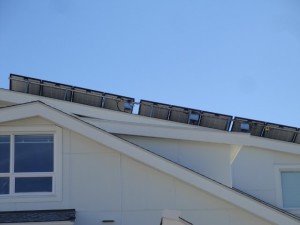 d on the electricity generated.  Ongoing maintenance will be provided by Vancouver Renewable Energy, as needed.  The capital for the project was raised by local investors who purchased shares in Solshare Energy.  Investors can expect an initial return of 3% per year from the green premium charged on the lease to the cohousing complex. 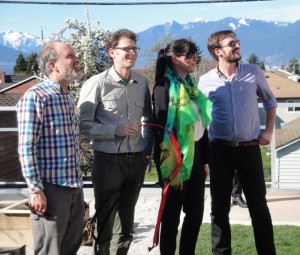 Initial funding was provided by a loan from Bullfrog Power, and the system was acquired, designed, and installed by Vancouver Renewable Energy. 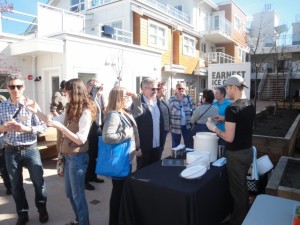 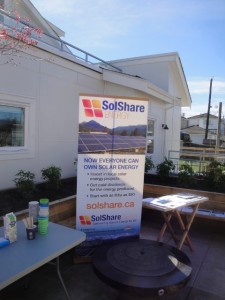 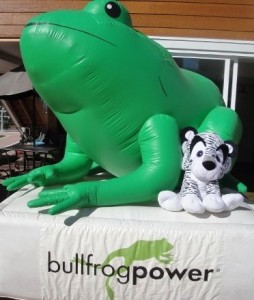 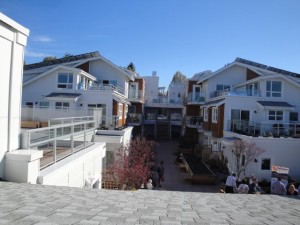